Translator for English, German and Spanish in Berlin.

Spanish Night at the Kulturforum in Berlin 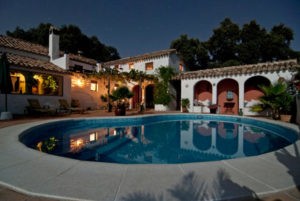 The Spanish Night will be one of the highlights of Berlin’s Long Night of Museums on 27th August 2016.

It takes place in the context of the exhibition “El Siglo de Oro. The Era Velásquez”. This major exposition is devoted to Spanish painting and sculpture of the “Golden Age”, the flourishing period of 16th and 17th century Spain.

During the Spanish Night, the Picture Gallery Gemäldegalerie, the Museum of Decorative Arts, the Museum of Musical Instruments and the Ibero-American Institute will offer an exciting and varied programme regarding Spanish arts and culture:


The vast programme will also include guided visits about Maiolica pottery and Spanish fashion, Golden Age music, dance and drawing workshops as well as culinary specialities of the Spanish cuisine.